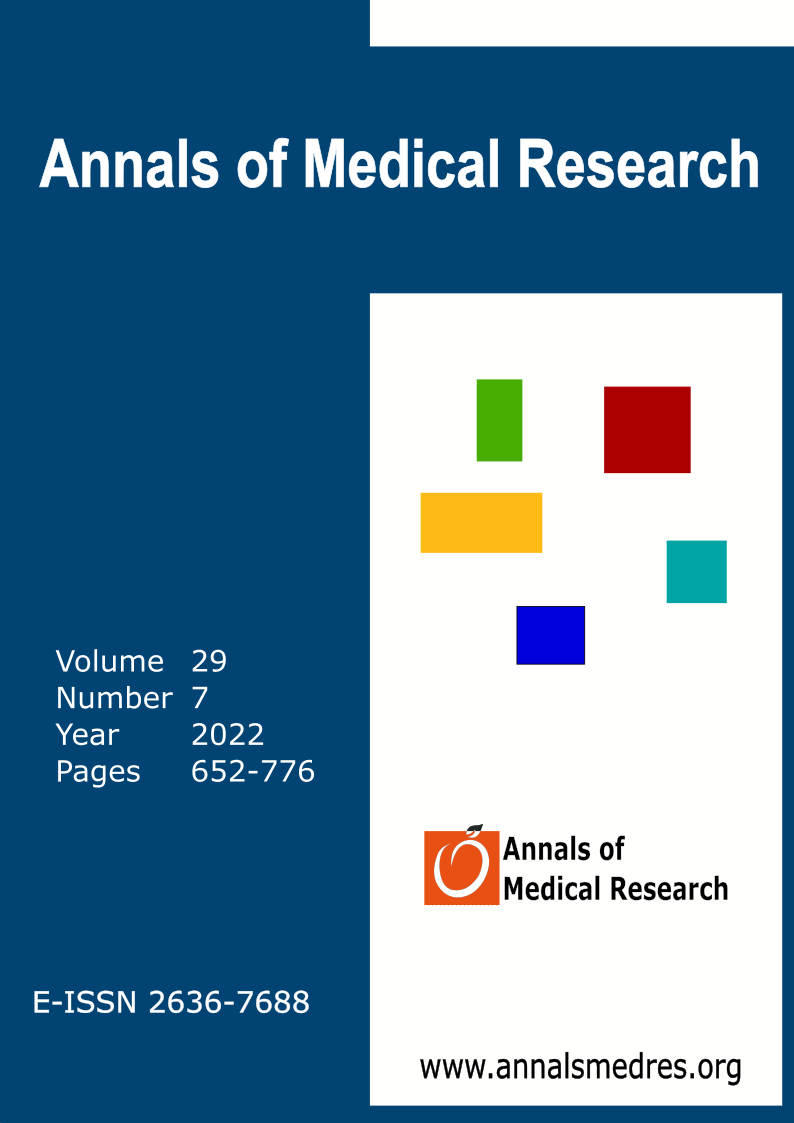 Aim: This study aimed to present a surgical technique in which we applied minimal excision and primary closure and evaluate the recurrence rate in this technique.

Materials and Methods: Data from primary pterygium excision performed from 2013 to 2019, were retrospectively analyzed from the patient's electronic database. After the pterygium detached from the cornea with the help of blunt dissection, only the cap of the pterygium was resected with a Westcott scissor by vertical incision on the vascular and avascular region border. The primary closure involved a complete closure of the defect in the limbal surface by suturing the pterygium's head. Patients who underwent only primary closure constituted Group 1, patients who underwent primary closure using mitomycin C as adjuvant therapy constituted Group 2.

Conclusions: This minimal excisional and maximum physiological pterygium surgery is simple, fast, and safe in primary pterygium. It also has a relatively acceptable recurrence rate.