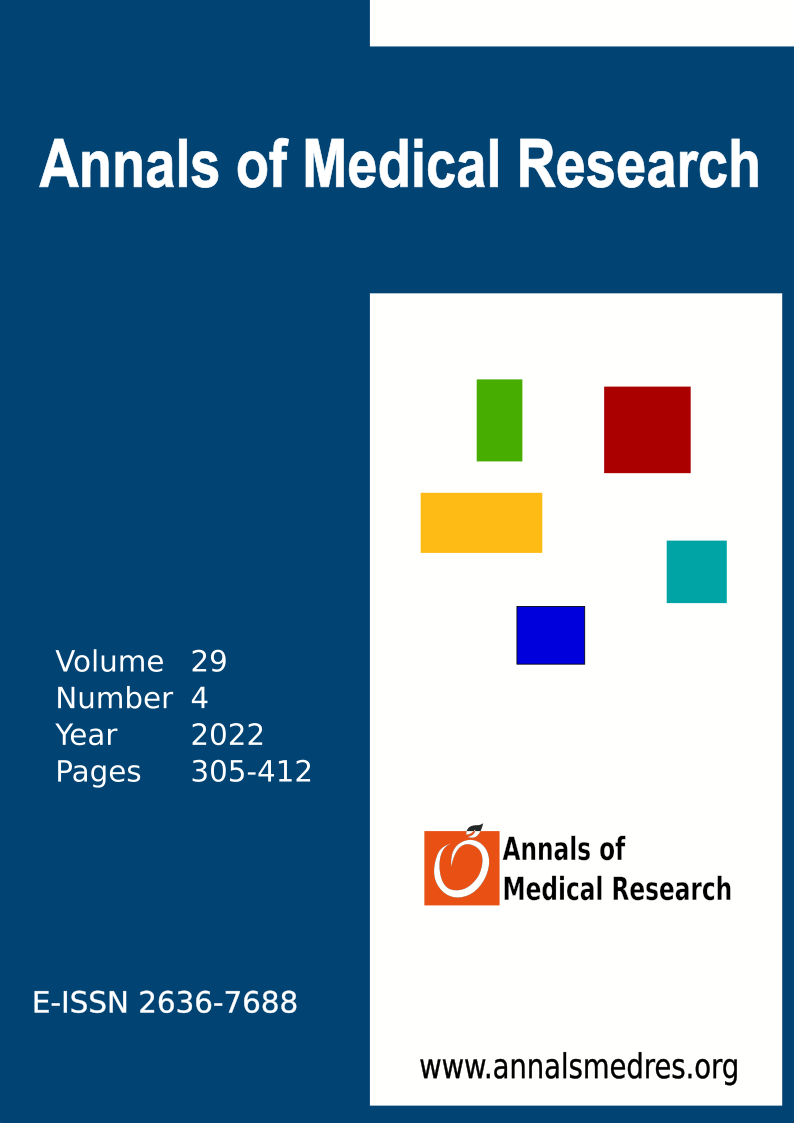 Aim: Maturity-onset diabetes of the young (MODY) is a group of  monogenic diabetes mellitus with autosomal dominant inheritance, usually present in adolescence or young adulthood, resulting from beta cell dysfunction.  To date, 14 genes have been identified for the majority of all MODY cases. The correct MODY diagnosis is important for appropriate treatment and improvement of the patients’ life quality. Despite various strategies in clinical assessment, molecular genetic studies are required for the definitive diagnosis of MODY. The study aimed to define MODY gene mutations in the northeastern part of Turkey and contribute to the mutational spectrum of MODY. Also, the importance of molecular diagnosis of MODY and testing strategies were discussed.

Material and Methods: In this study sequencing analyses of MODY-related genes were performed using next generation sequencing (NGS) platform in 46 unrelated Turkish patients.

Results: Disease causing variant was found in 30.4% (n=14) of the patients. Ten different variants were detected in 14 patients. Nine variants in GCK, one in HNF1A genes were found and six mutations were novel among them.

Conclusion: Mutations in the GCK gene are the leading cause of MODY in Turkish population. Besides, six novel mutations were identified which were enriches mutation spectrum of GCK gene and contributes to genotype-phenotype correlation of MODY. Also, we suggest that NGS is a practical and useful tool in the first step of genetic analysis.