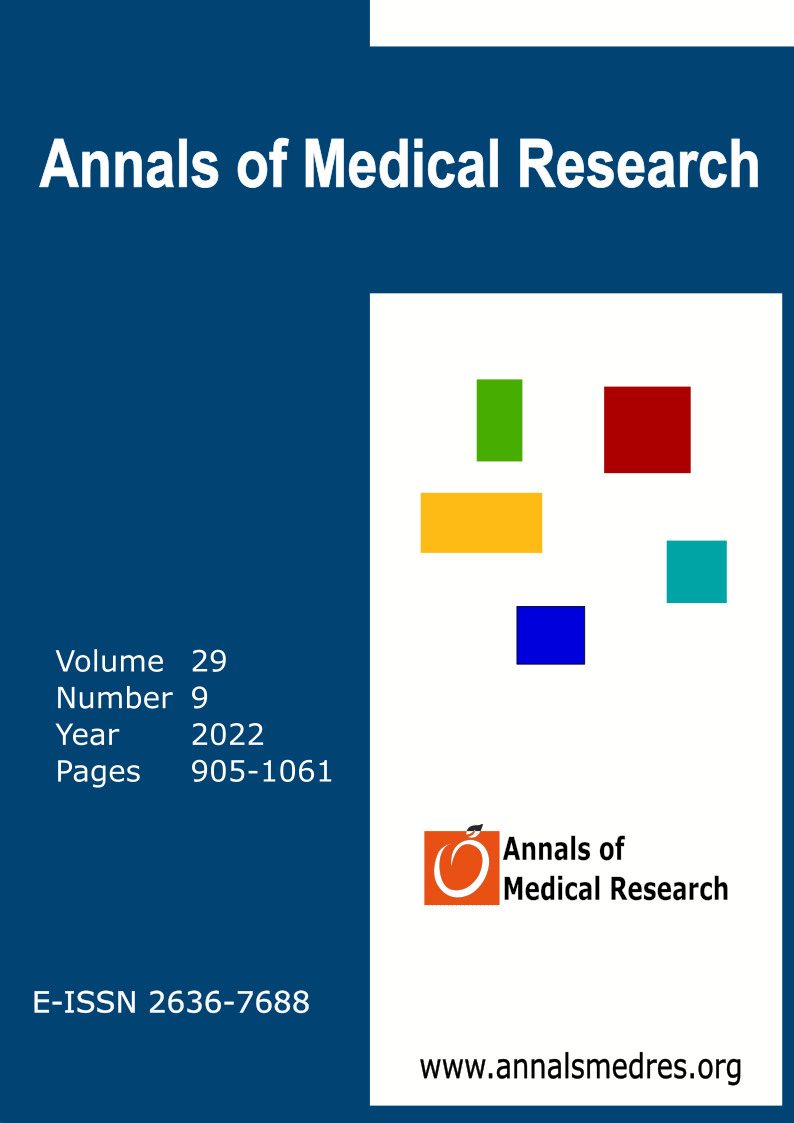 Aim: 85% of neoplasms originating from the major salivary glands are seen in the parotid gland. The diagnosis of parotid masses can sometimes be made with a simple anamnesis and physical examination. However, despite all advanced examinations and biopsies, the preliminary diagnosis can be very different from the postoperative pathological diagnosis due to the unique embryological and anatomical features of the parotid gland. In our study, we aimed to evaluate the relationship between the accuracy of diagnostic tools and postoperative pathological diagnoses in patients who underwent parotidectomy.

Materials and Methods: The files of patients who underwent surgery between 2014 and 2019 due to a parotid mass were evaluated. Preoperative neck ultrasound, computed tomography, magnetic resonance imaging, and fine-needle aspiration biopsies  were evaluated. Postoperative pathological diagnoses and preoperative examination findings, imaging methods, and preliminary diagnoses obtained according to fine-needle aspiration biopsy results were compared and sensitivity, specificity, and accuracy rates were determined.

Conclusion: Although magnetic resonance imaging gives the most accurate information among the imaging methods evaluated for preoperative parotid masses, it cannot always make a definitive diagnosis. Although fine-needle aspiration biopsy is useful in distinguishing between malignant and benign tumors, malignant tumors can be reported as benign.