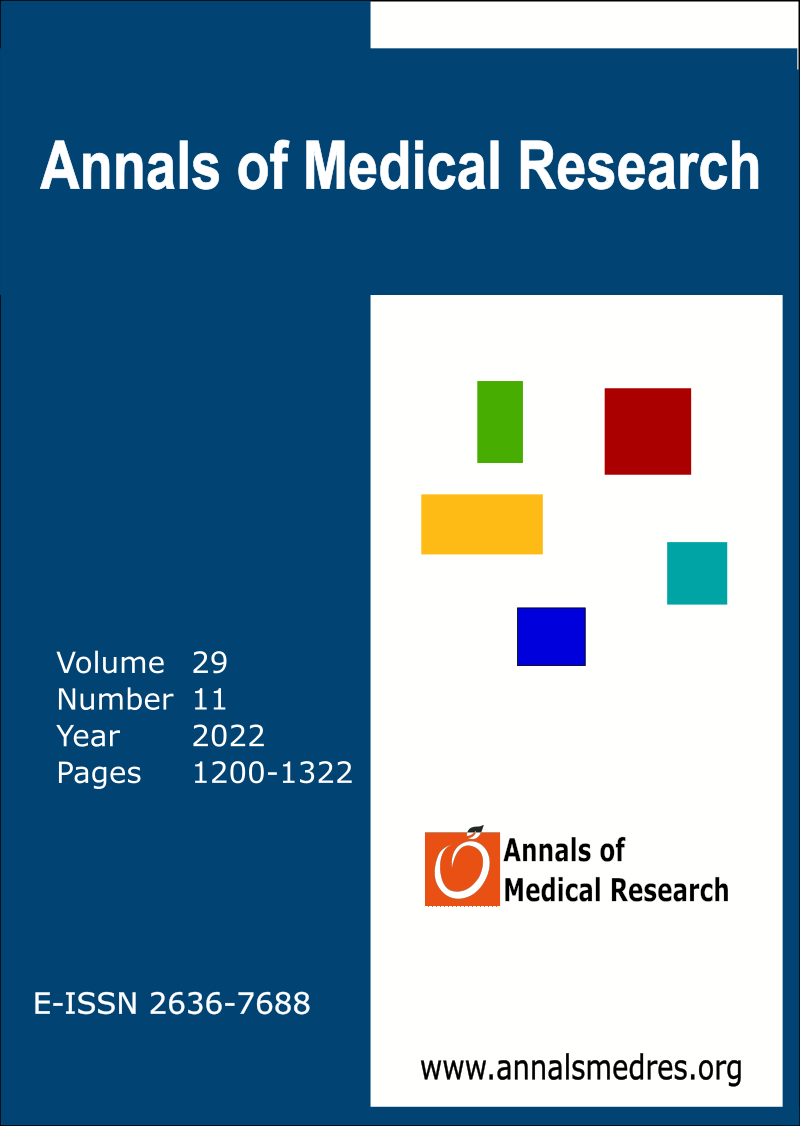 Aim: Anterior knee pain may lead to worse outcomes after total knee arthroplasty. The effect of patellar denervation (PD) by electrocautery on postoperative pain and function in patellar nonresurfacing TKA were assessed in this study.

Results: There was no difference between groups in terms of gender distribution and age (p > 0.05). At 3rd postoperative month, KSS-Knee was significantly higher and VAS score was significantly lower in the PD patients compared to C group (p=0.026, p=0.023 respectively). At the final follow-up, KSS-Function and PS scores were significantly higher (p=0.031, 0.012 respectively). Some of the QoL scores were better at late follow-up in PD group. However, there was no statistical difference between these two groups in other follow-up examinations (p > 0.05).

Conclusion: Circumpatellar electrocautery denervation can be advantageous in reducing early postoperative knee pain. Clinical, functional and some of the QoL scores were better in the midterm postoperative period of patients with gonarthrosis treated by TKA with PD.